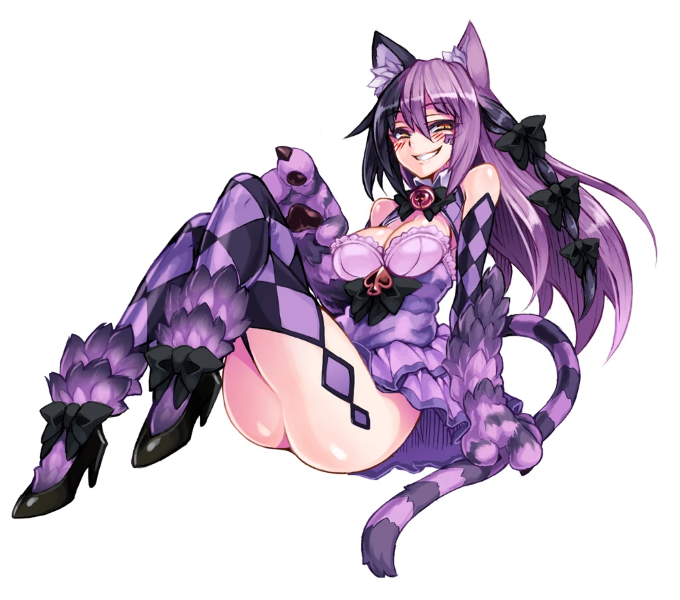 March poll was a decent fight between two main candidates. Chesire wins with 58 points while Valkyrie gets the second place for 46 points. Angel and Apsara end up with scores of 21 and 22 respectively. Jubjub finishes with 8 points and Cupid gets only 5 votes.

Hmm, I wonder if Mio influenced the results ^^

Also, we have a new record for participants - 76 people took part in deciding the new monster girl. Thanks for participating and your support :)